Alium’s association with Gilead goes back to the 1990’s. Their UK Sales & Marketing headquarters is based at Granta Park near Cambridge and Alium have assisted them on a number of occasions in their continued growth. Employed in a dual designer and contractor capacity this has involved both stand-alone projects such as the creation of a European data centre as well as the on-going phased expansion of their Granta Park base. Ensuring compatibility with previous works while embracing continues development the design process was always a collaborative affair. Alium undertook both Principle Designer and Contractor roles reporting and working closely with the then Foster City based Facilities team. 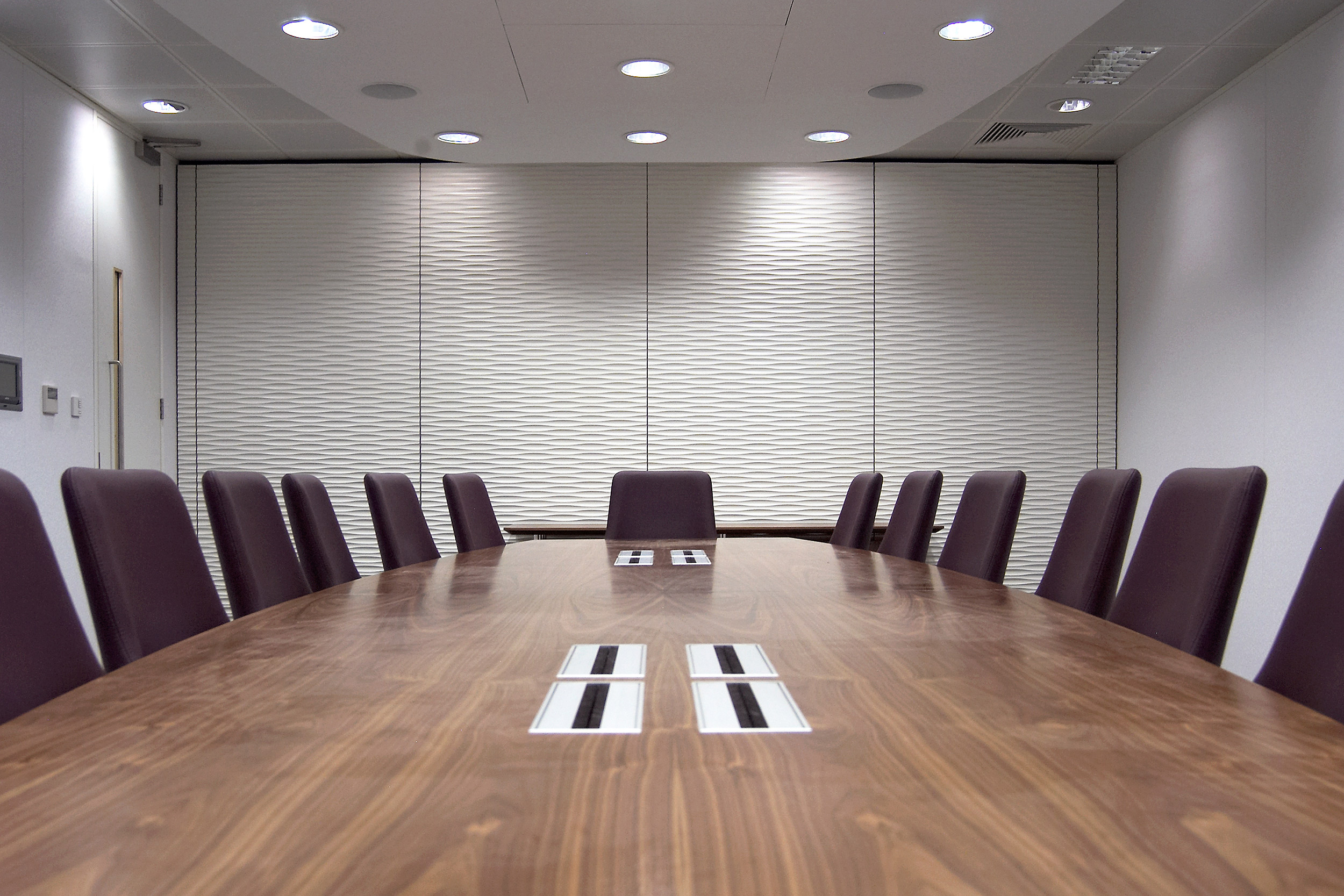 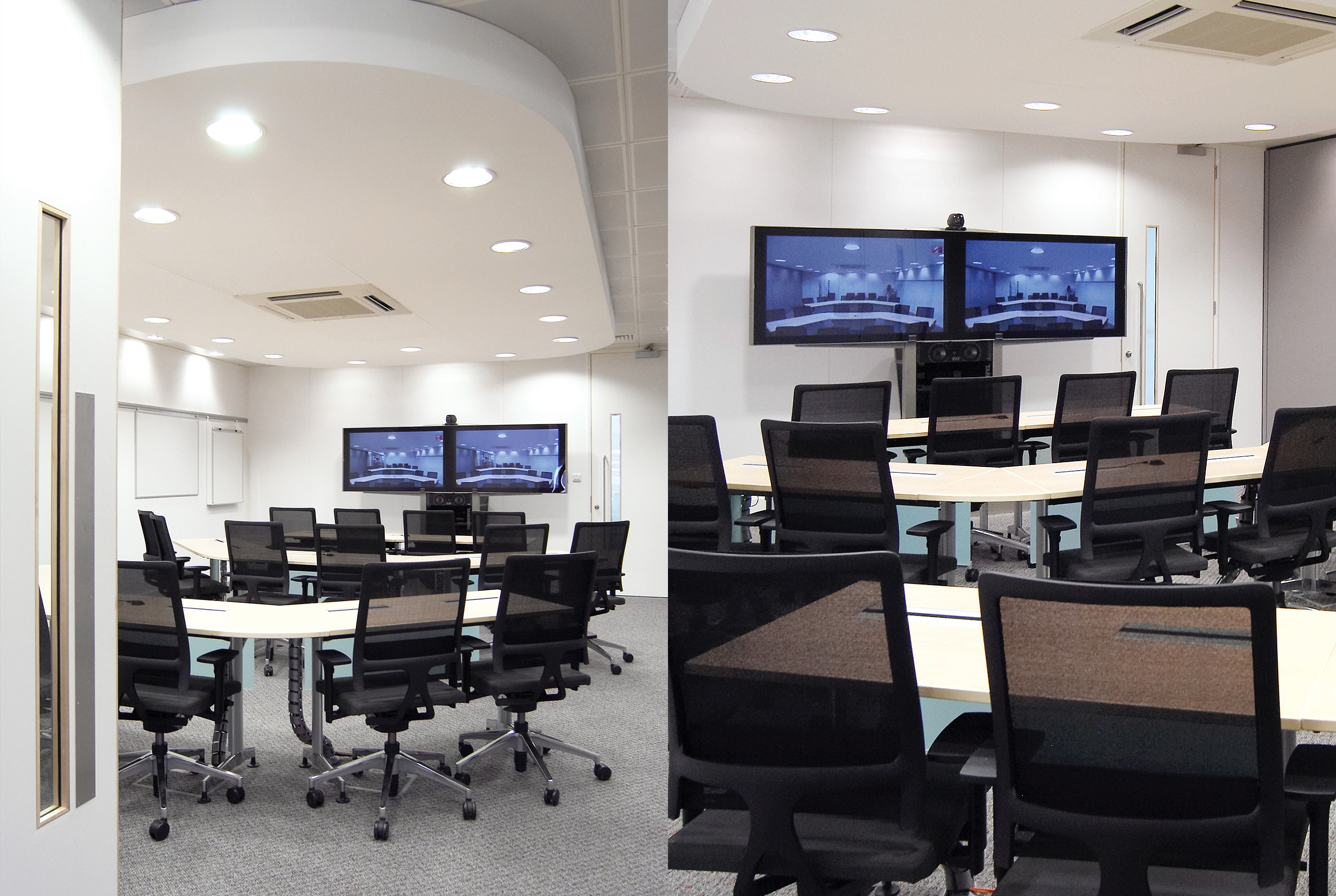 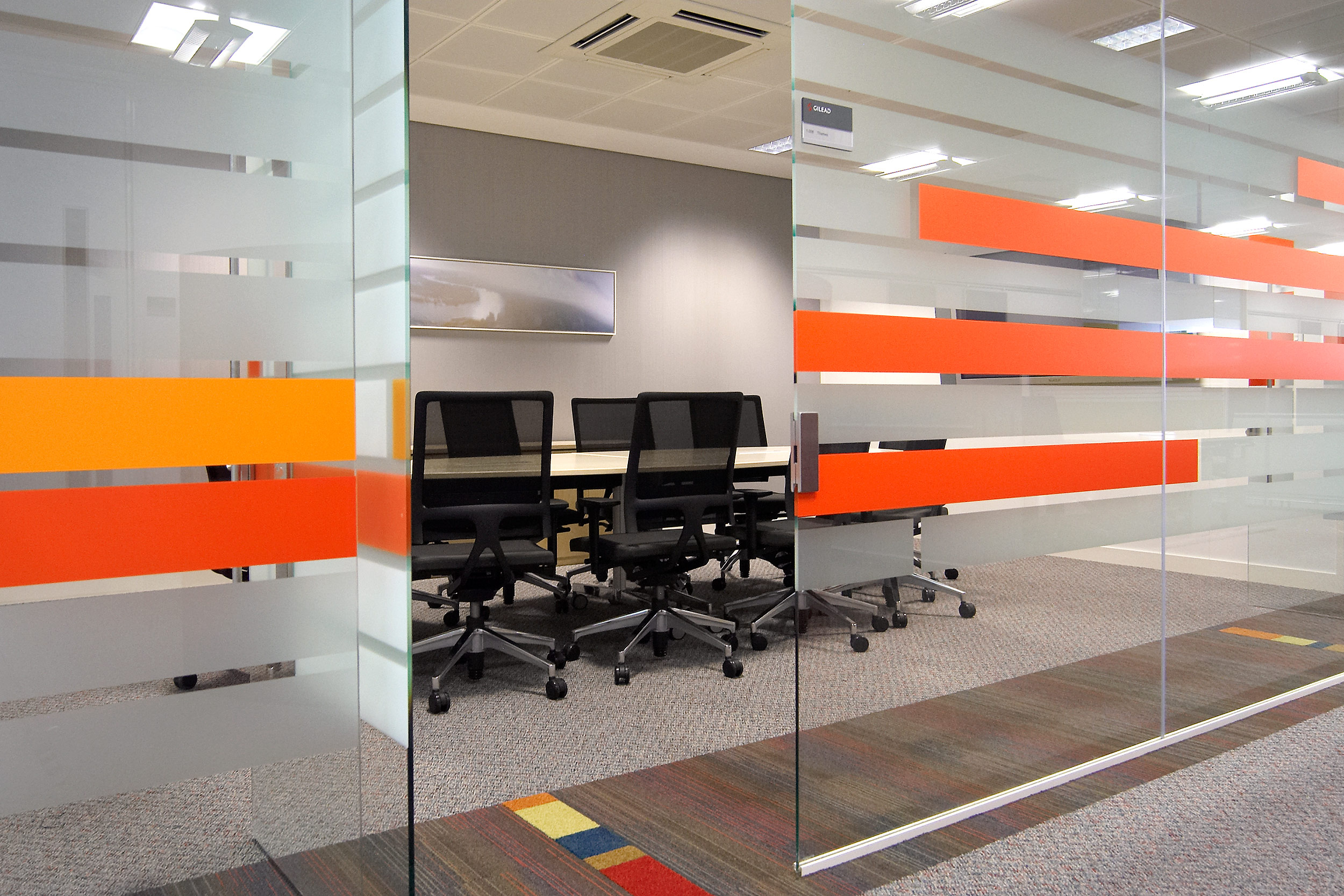 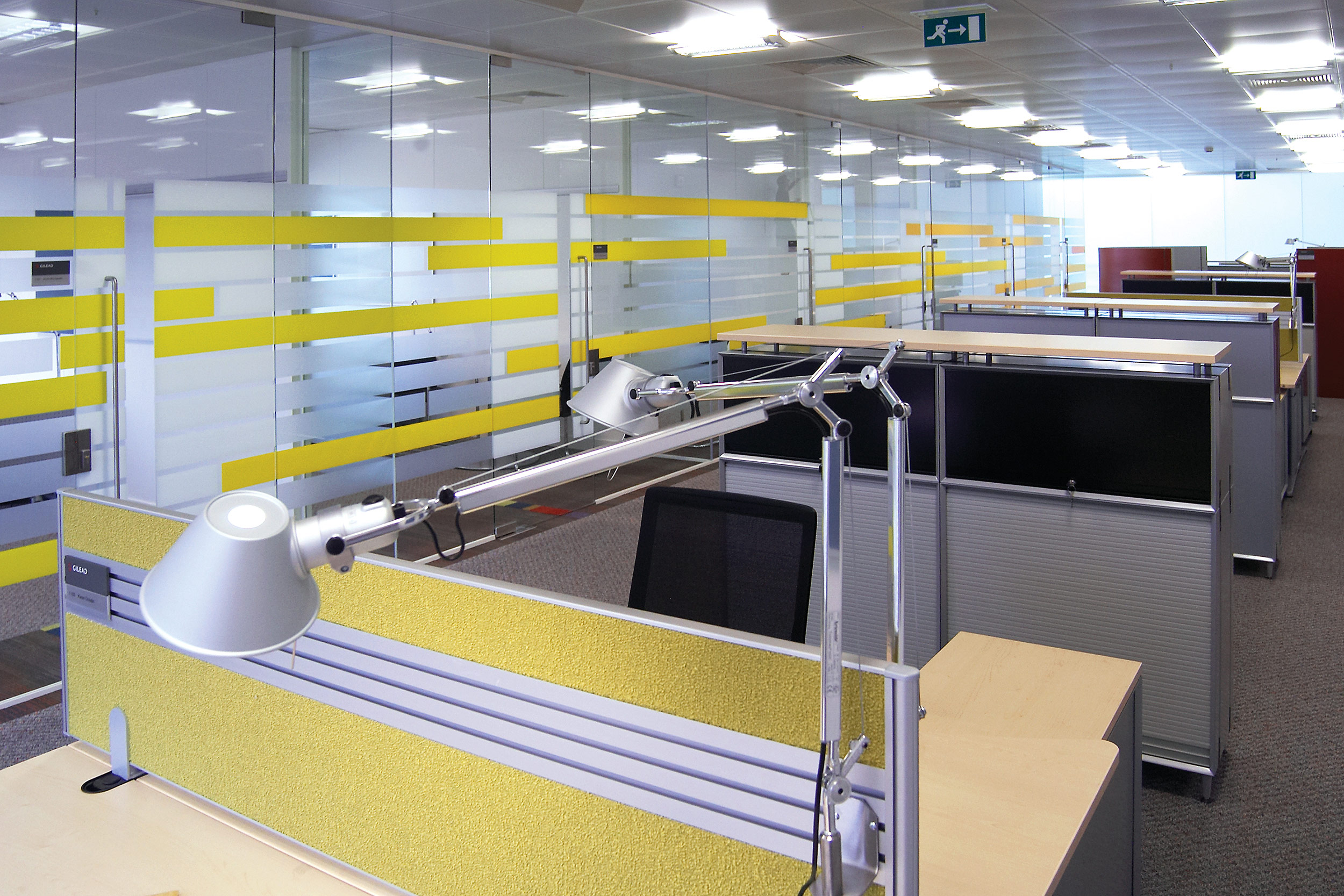 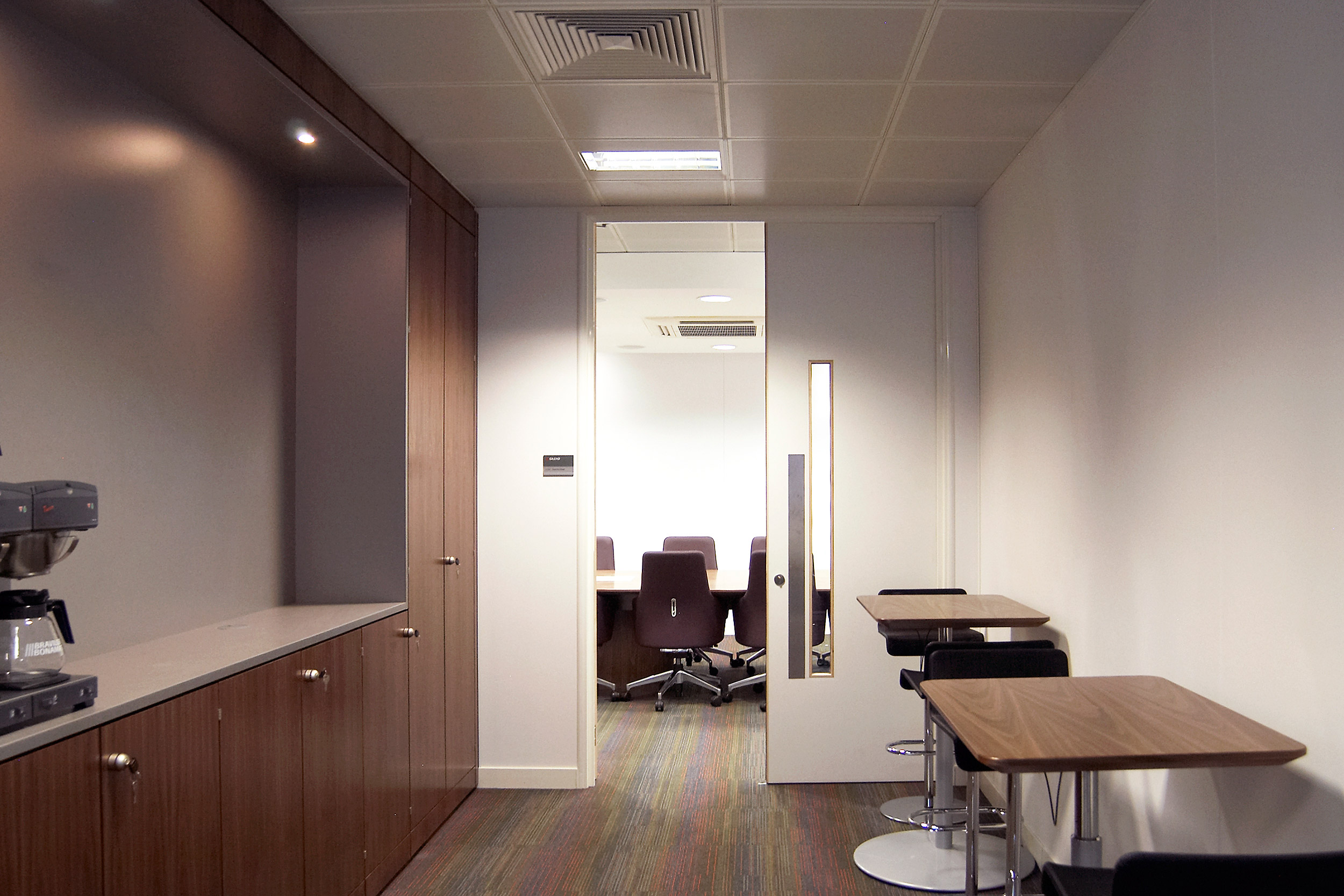 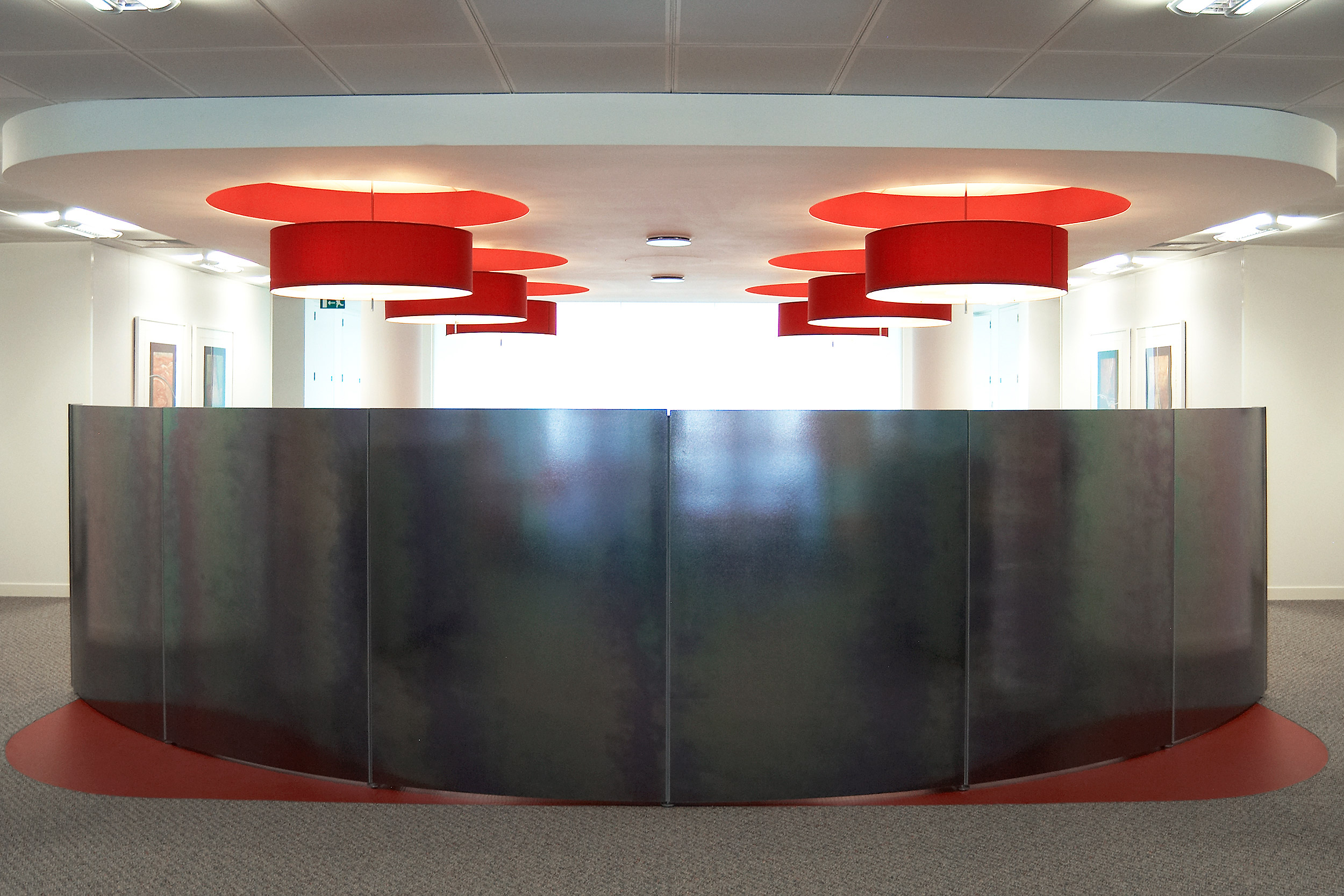 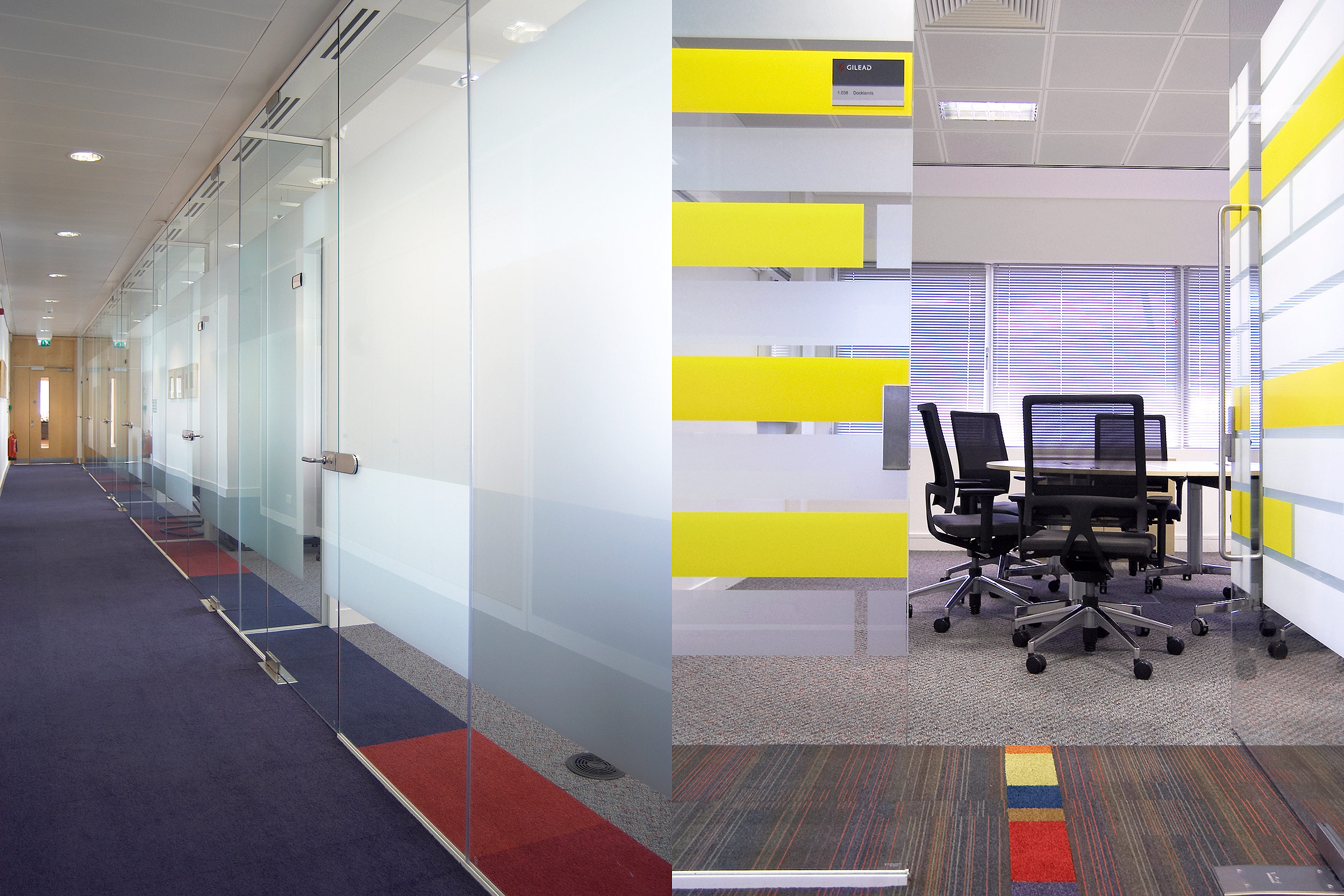 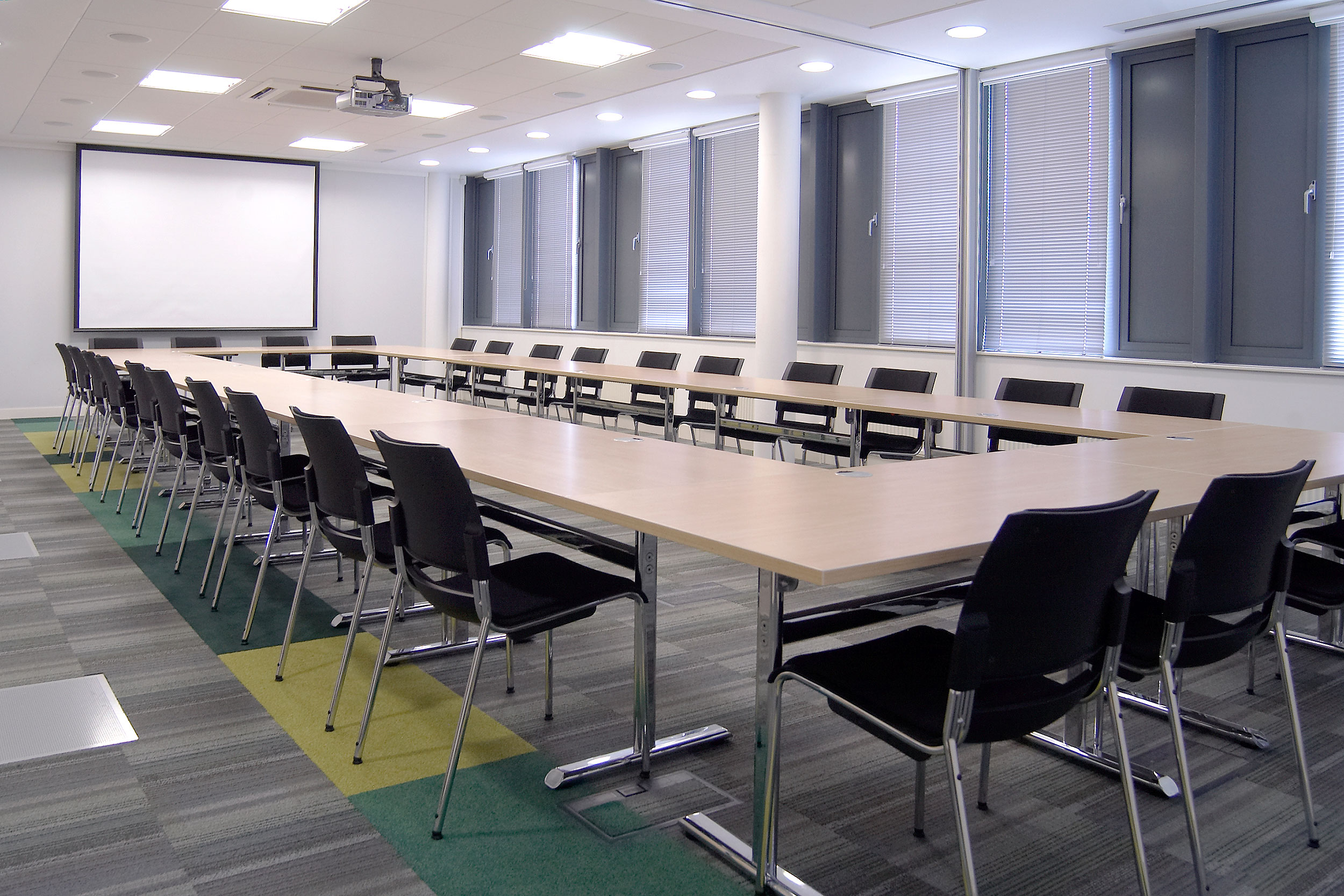 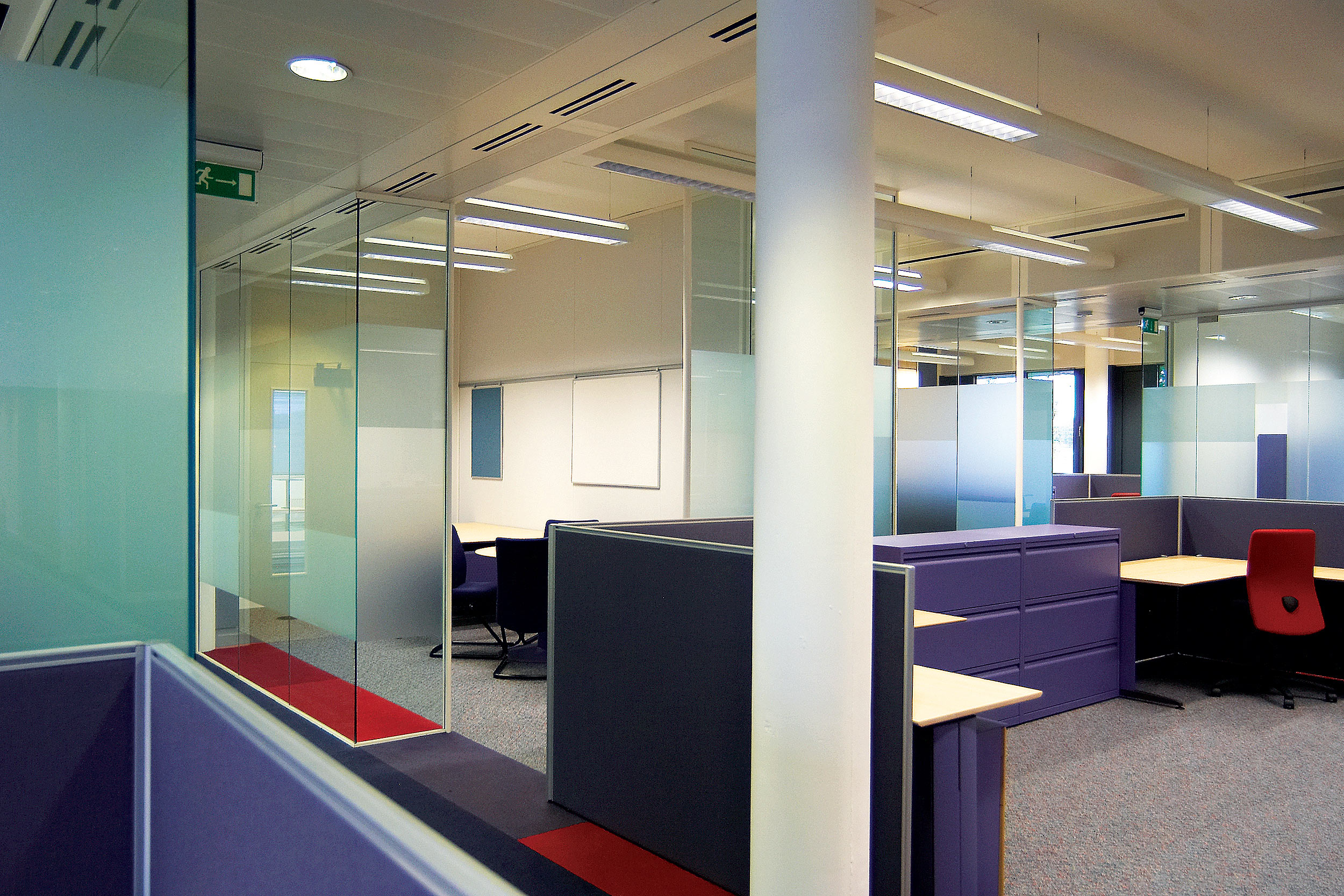 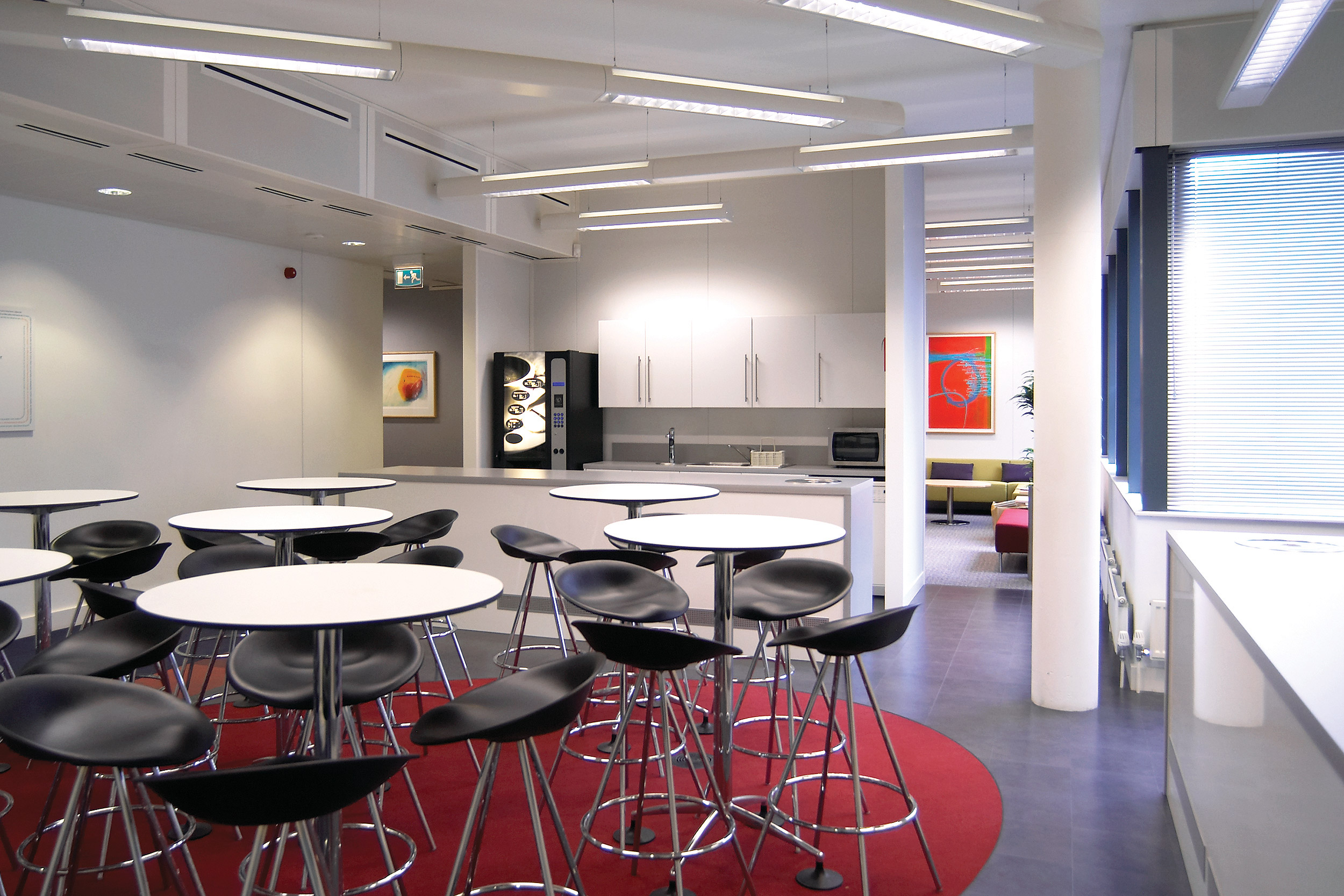 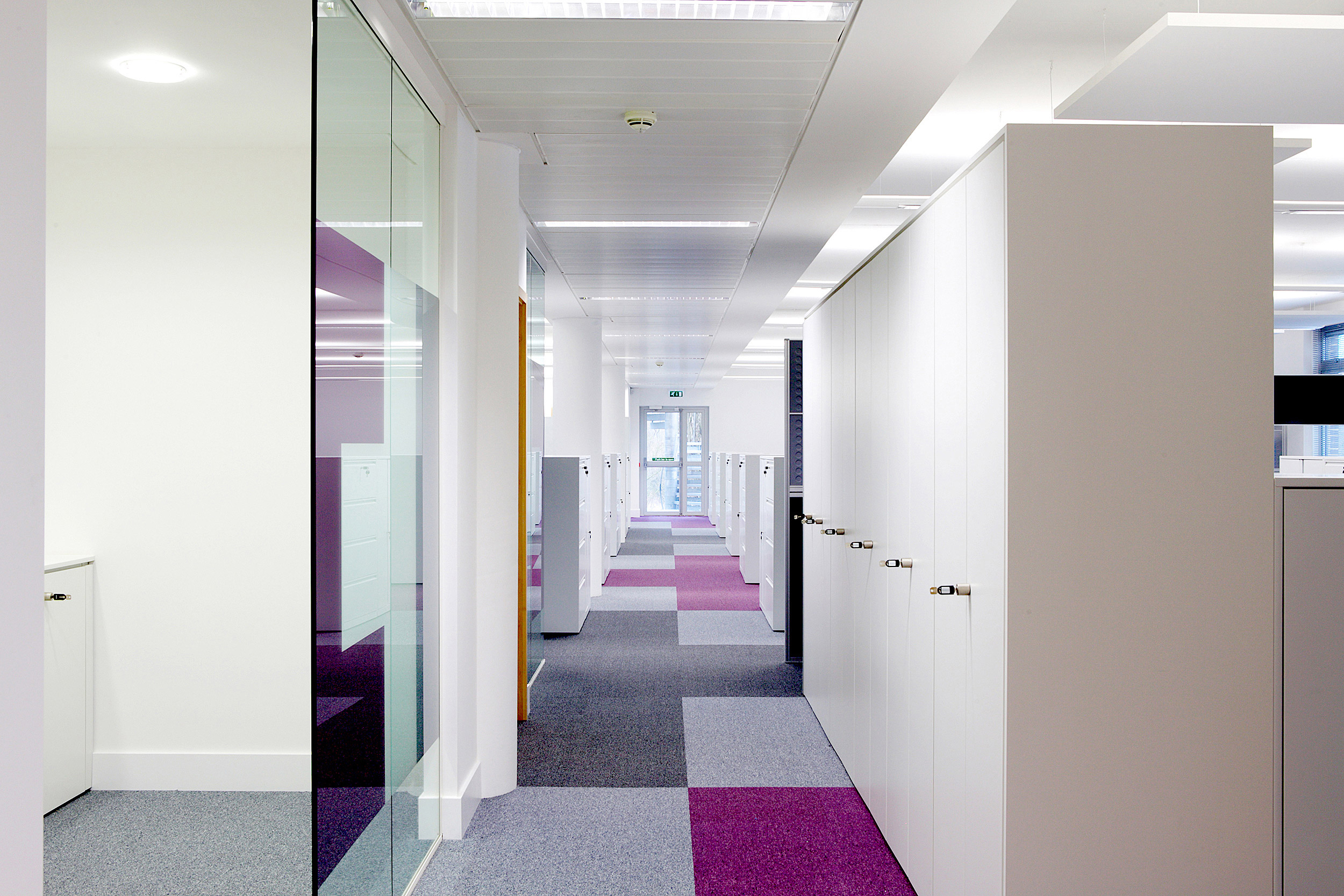 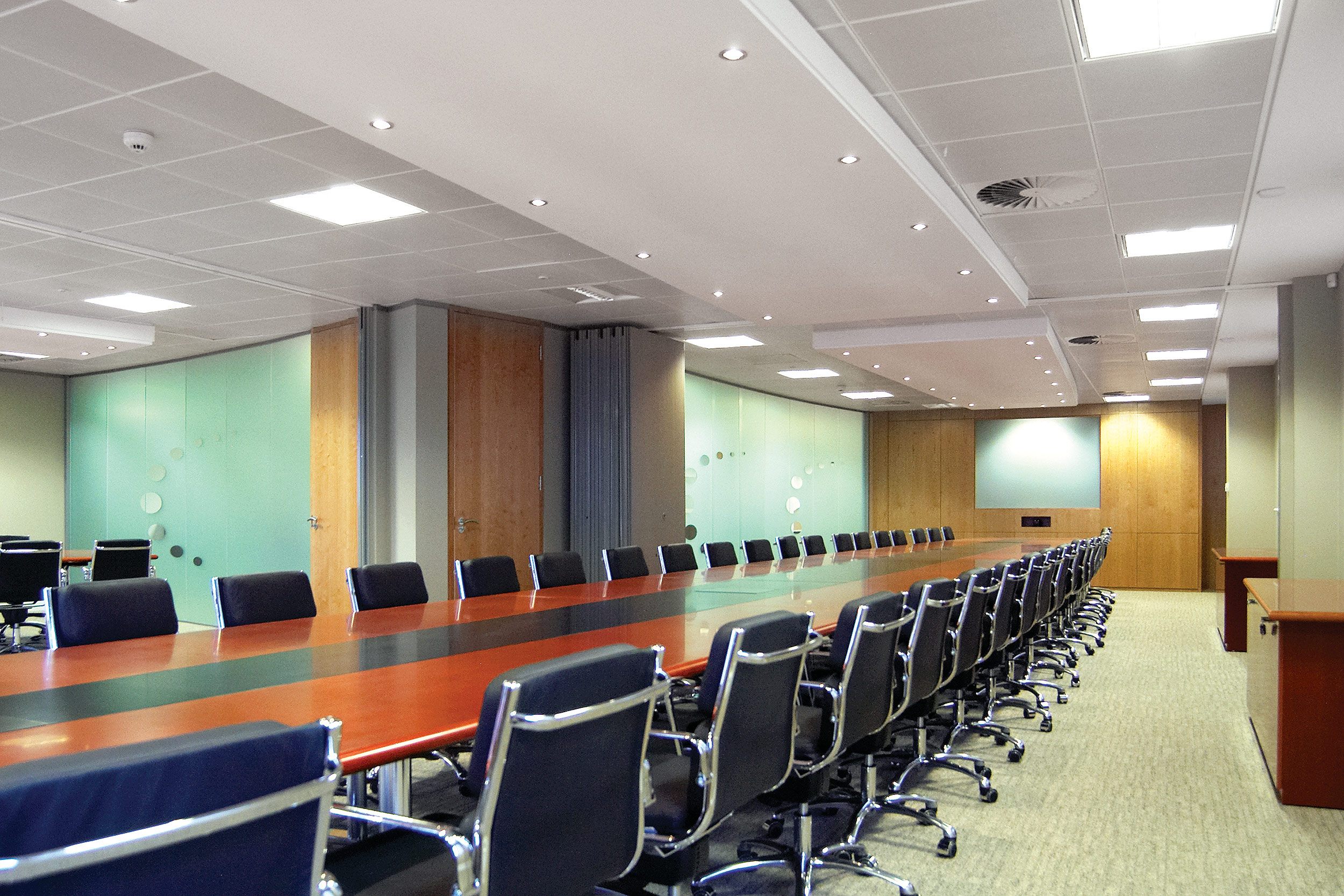 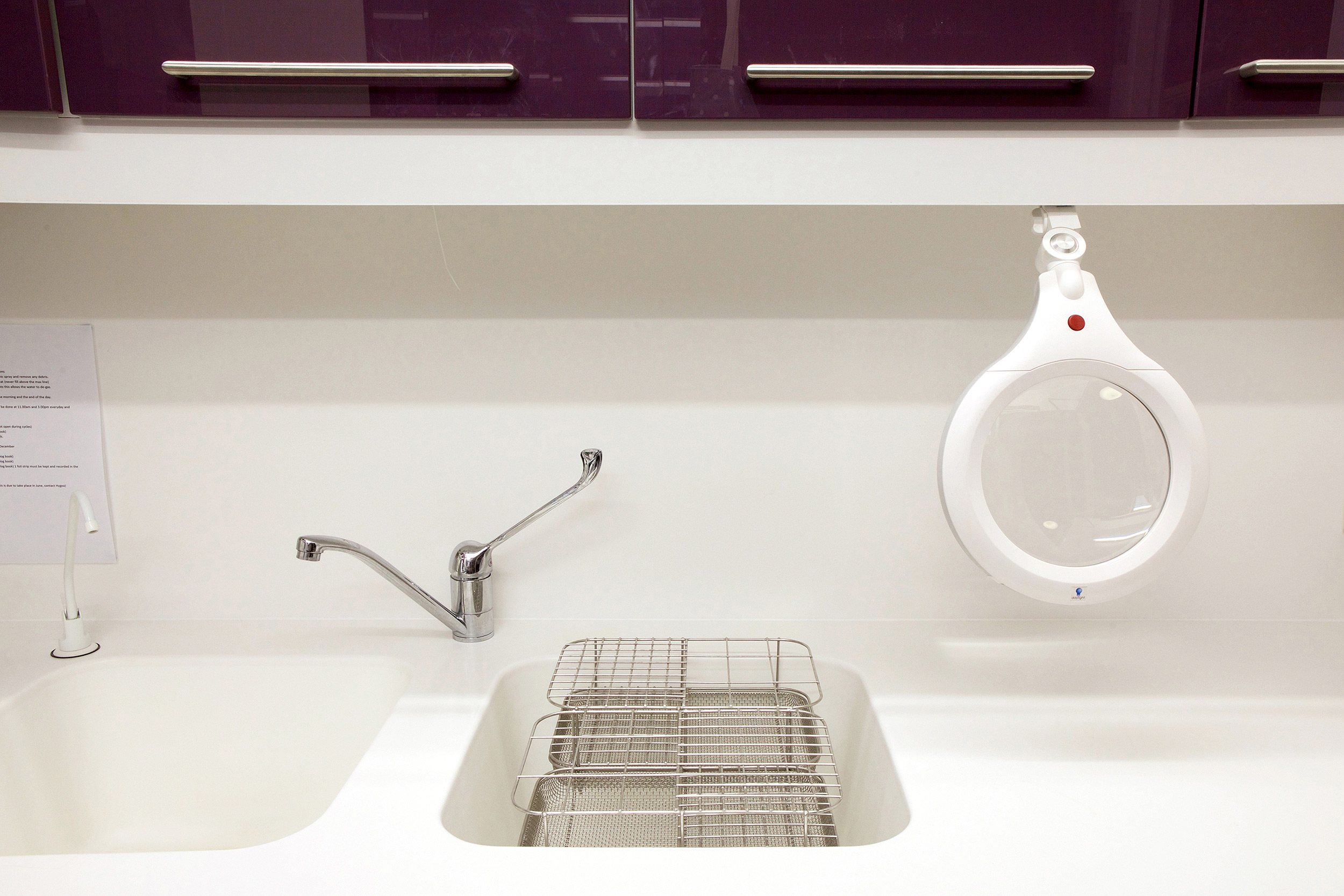